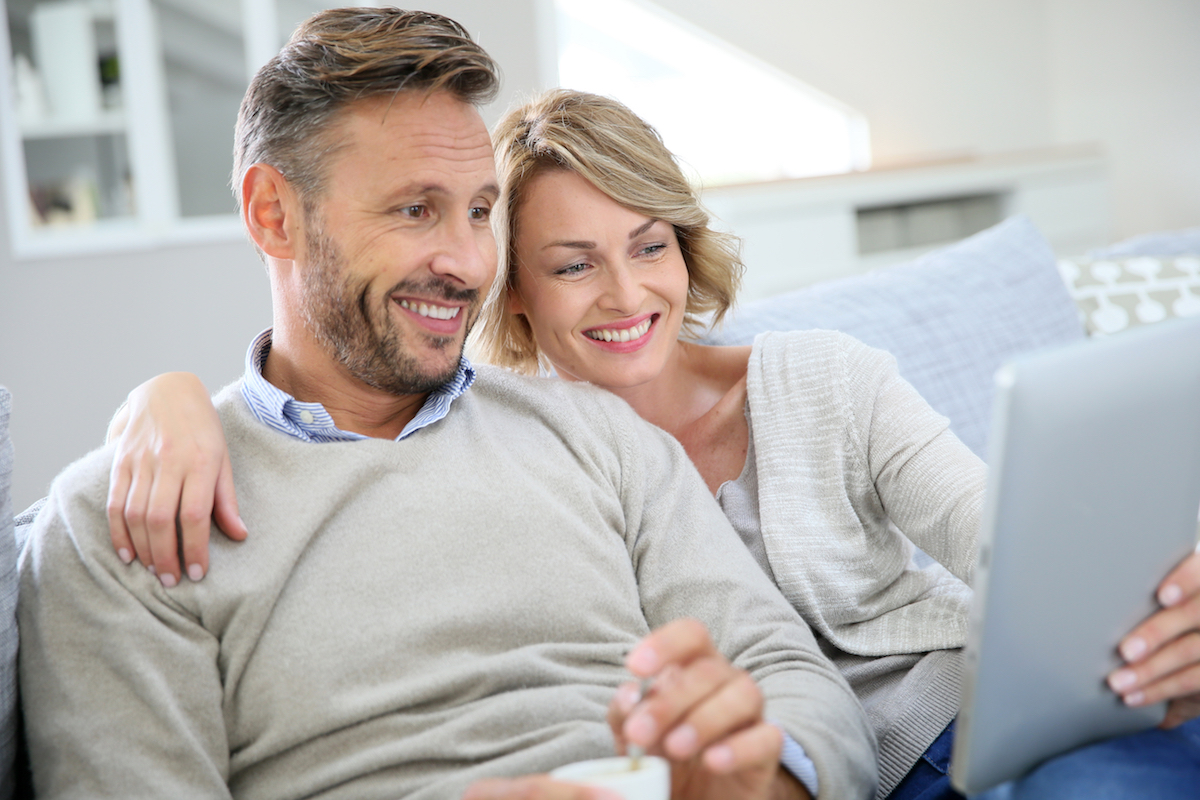 Better sound quality. When you listen to a stereo system, you use both speakers to get the smoothest, sharpest, most natural sound quality. The same can be said of hearing aids. By wearing two hearing aids, you increase your hearing range from 180 degrees reception with just one instrument, to 360 degrees. This greater range provides a better sense of balance and sound quality.

Wider hearing range. A person can hear sounds from a further distance with two ears, rather than just one. A voice that’s barely heard at 10 feet with one ear can be heard up to 40 feet with two ears.

Better sound identification. Often, with just one hearing aid, many noises and words sound alike. But with two hearing aids, as with two ears, sounds are more easily distinguishable.

Keeps both ears active resulting in potentially less hearing loss deterioration. Research has shown that when only one hearing aid is worn, the unaided ear tends to lose its ability to hear and understand. This is clinically called the auditory deprivation effect. Wearing two hearing aids keeps both ears active.

Hearing is less tiring and listening more pleasant. More binaural hearing aid wearers report that listening and participating in conversation is more enjoyable with two instruments, instead of just one. This is because they do not have to strain to hear with the better ear. Thus, binaural hearing can help make life more relaxing.

Reduced feedback and whistling. With a lower volume control setting the chances of hearing aid feedback is reduced.

Consumer preference. An overwhelming majority of consumers who have hearing loss in both ears, choose two hearing aids over one, when given the choice to hear binaurally.

Customer satisfaction. Research with more than 5,000 consumers with hearing loss in both ears demonstrated that binaurally fit subjects are more satisfied than people fit with one hearing aid.

Logically, just as you use both eyes to see clearly, you need two healthy ears to hear clearly. Before you decide on one hearing aid, try two. Your hearing healthcare professional can demonstrate to you the binaural advantage experience either through headphones (during testing), probe microphones, master hearing aids, or during your trial fitting. Decide for yourself.