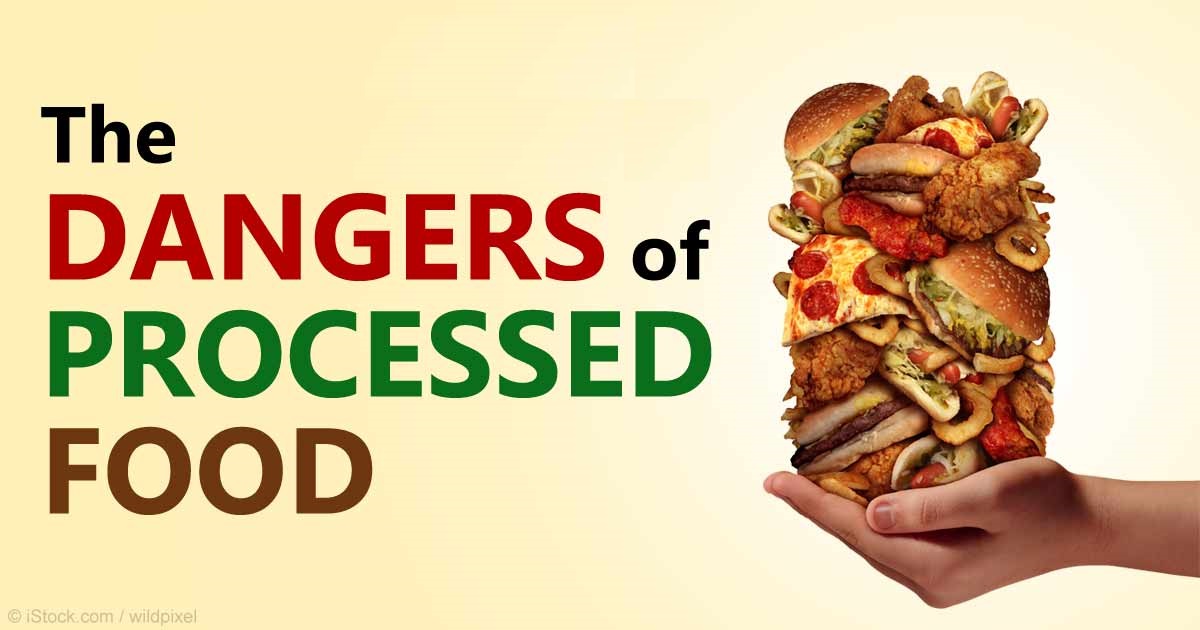 Cancer represents a major worldwide burden, with 14.1 million new cases diagnosed in 2012. According to the World Cancer Research Fund/American Institute for Cancer Research, about a third of the most common neoplasms could be avoided by changing lifestyle and dietary habits in developed countries. Therefore, reaching a balanced and diversified diet (along with avoidance of tobacco use and reduction in alcohol intake) should be considered one of the most important modifiable risk factors in the primary prevention of cancer.

At the same time, during the past decades, diets in many countries have shifted towards a dramatic increase in consumption of ultra-processed foods. After undergoing multiple physical, biological, and/or chemical processes, these food products are conceived to be microbiologically safe, convenient, highly palatable, and affordable. Several surveys (in Europe, the US, Canada, New Zealand, and Brazil) assessing individual food intake, household food expenses, or supermarket sales have suggested that ultra-processed food products contribute to between 25% and 50% of total daily energy intake.

This dietary trend may be concerning and deserves investigation. Several characteristics of ultra-processed foods may be involved in causing disease, particularly cancer. Firstly, ultra-processed foods often have a higher content of total fat, saturated fat, and added sugar and salt, along with a lower fibre and vitamin density. Beyond nutritional composition, neoformed contaminants, some of which have carcinogenic properties (such as acrylamide, heterocyclic amines, and polycyclic aromatic hydrocarbons), are present in heat treated processed food products as a result of the Maillard reaction. Secondly, the packaging of ultra-processed foods may contain some materials in contact with food for which carcinogenic and endocrine disruptor properties have been postulated, such as bisphenol Finally, ultra-processed foods contain authorised, but controversial, food additives such as sodium nitrite in processed meat or titanium dioxide (TiO2, white food pigment), for which carcinogenicity has been suggested in animal or cellular models.

Studying potential effects on health of ultra-processed foods is a very recent field of research, facilitated by the development of the NOVA classification of products according to their degree of food processing. Nevertheless, epidemiological evidence linking intake of ultra-processed food to risk of disease is still very scarce and mostly based on cross sectional and ecological studies. The few studies performed observed that ultra-processed food intake was associated with a higher incidence of dyslipidaemia in Brazilian children and higher risks of overweight, obesity, and hypertension in a prospective cohort of Spanish university students.

To our knowledge, this prospective study was the first to evaluate the association between the consumption of ultra-processed food products and the incidence of cancer, based on a large cohort study with detailed and up to date assessment of dietary intake.